The second island we visited was Ko Phi Phi Don. This is a smaller island and has no cars, just boats and bikes! As we pulled up from the ferry, we knew this was going to be a beautiful island!

The water is insanely blue and the town is a beach town that you can walk from one side of the beach to the other in 5 minutes. 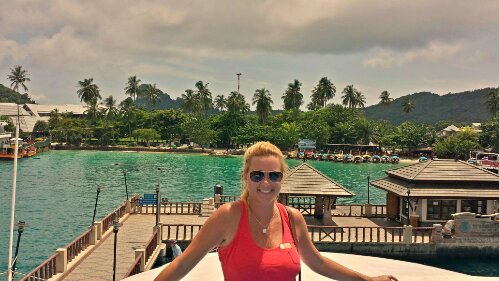 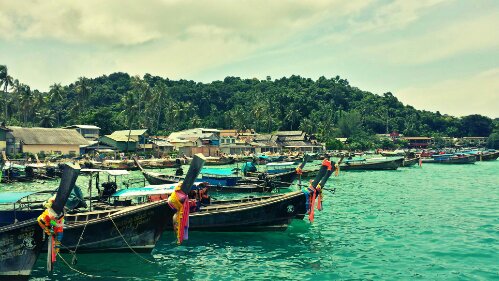 Our hotel overlooked Phi Phi Ley ( the non-inhabitated island) It was hard realizing we will be staying here for the next couple days! 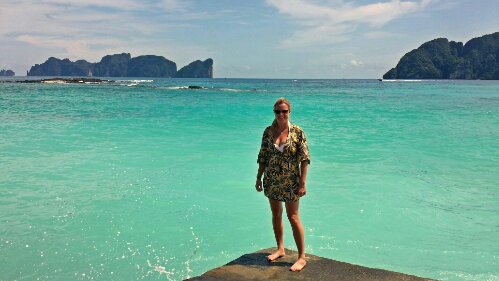 The first day we just hung around the hotel and snorkeled. Right in front of our hotel is called Shark Point. Here you can see tons of fish (Nemo being one of them) and Black Tip sharks!! Scary, but cool! 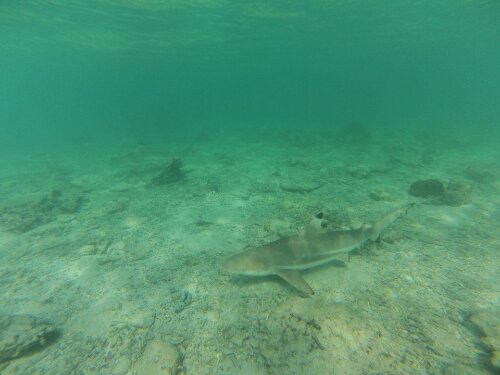 The second day we went island hopping: Bamboo Island, Mosquito Island and Monkey Beach. We did a ton of snorkeling and it was AMAZING! It literally felt like we were in aquarium! 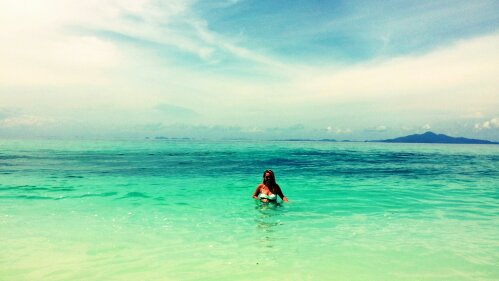 You literally have to take a longtail EVERYWHERE. At first it was a shock trying to manage to get in a longtail boat during high tide.  The boats dont dock usually. You just get in the from the beach.  So wearing anything longer than your knees was quite difficult to manage. And high tide means timing it perfectly to get in before a wave comes! We already had a causlaity of a phone from these risky longtail boardings.

We met a nice couple from California at the Elephant Nature Park. It so happened they were in Ko Phi Phi the same time we were. We hung out with them at night and experienced the Phi Phi night life. We first went to a hookah bar on the beach. Very nice atmosphere! The Island has fire shows everywhere! The hookah place had the best one!

But what really shocked us, was the party part of the island. On the other side of the island there are young backpackers that are literally just here to party. We stumpled upon the drunk fest and just stood in awe. The best part was the fire ‘playing’. Here in Thailand they let you do pretty much whatever you want. That includes jump rope fire, jumping through a ring of fire and fire limbo! Add liquor buckets and drunk people, and it’s some great people watching. 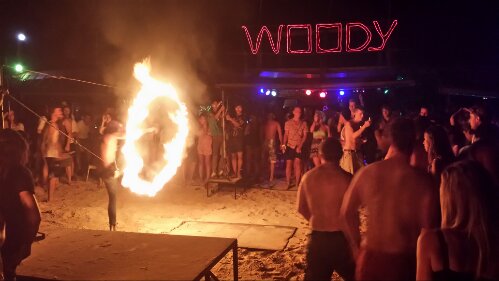 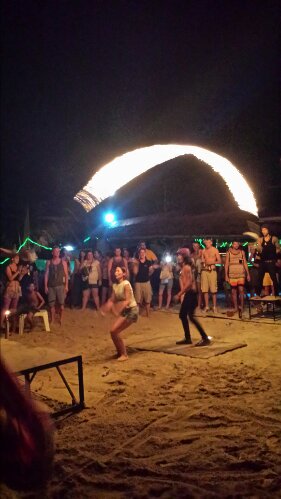 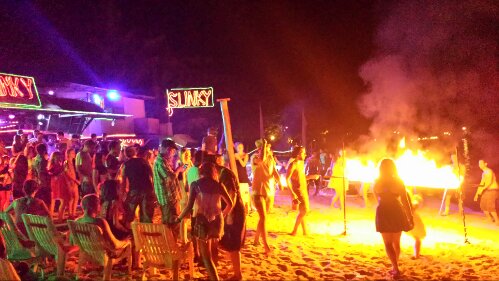 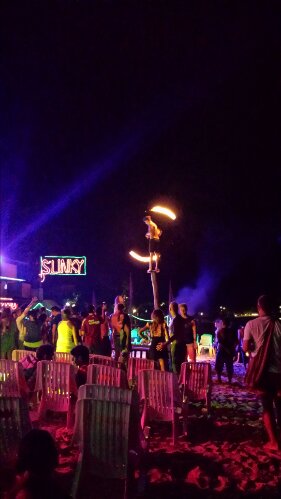 It was quite funny watching all the hungover kids walking the island the next day. About 20% of them had bandages on because they were severly burnt. They have a ‘doctor’ on the island just for this.

The next day was Phi Phi Ley tour. This is the infamous Maya Bay where the movie The Beach was filmed with Leonardo Dicaprio. 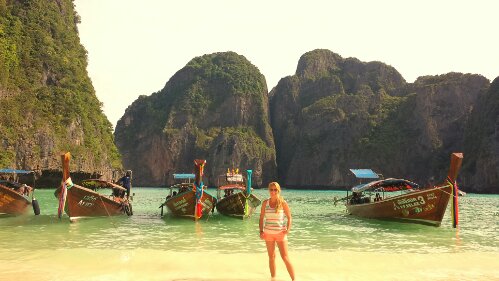 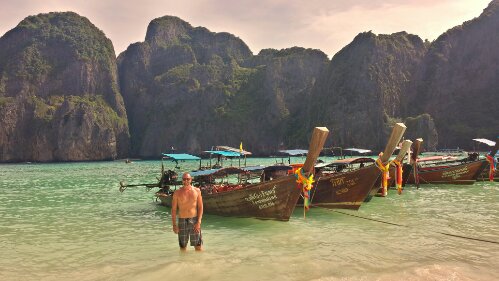 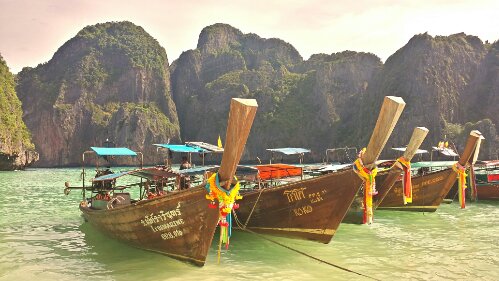 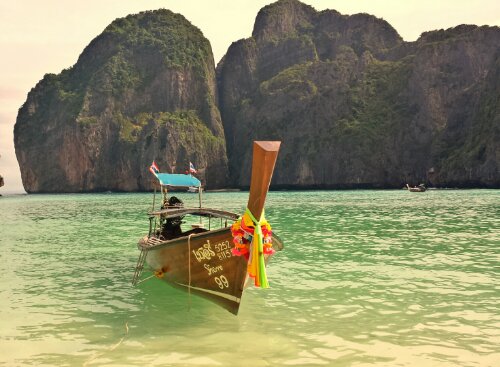 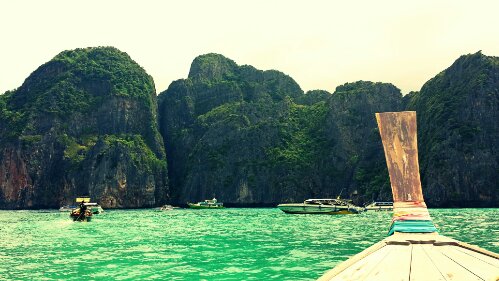 We also went around the island and did some more snorkeling and some lagoon swimming.

The second night we joined up with the Cali couple and hung out at our hotel. We also managed to catch a sunset. 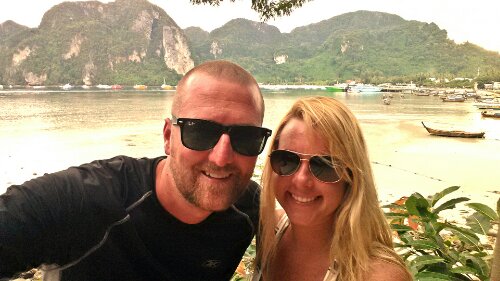 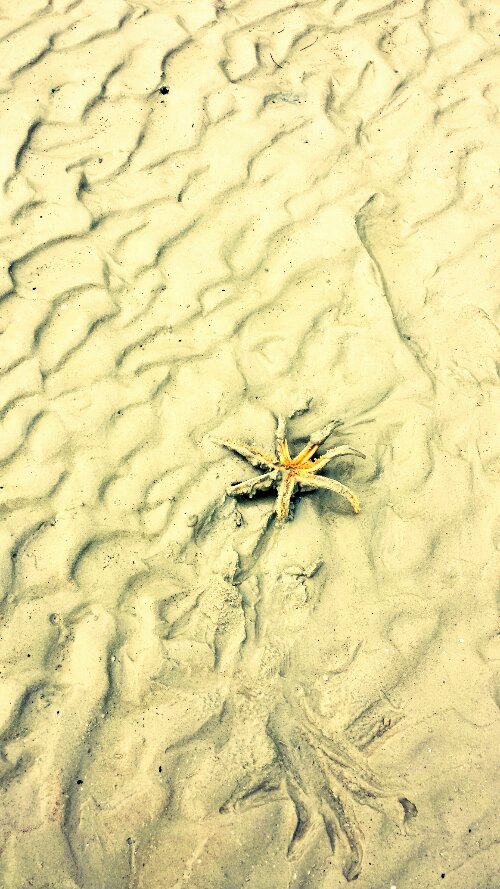 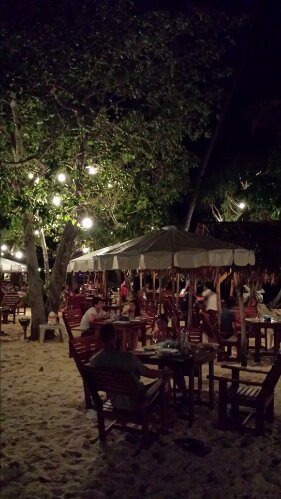 This was our last time in Thailand on this trip (besides when we fly out) and we couldn’t have asked to end it any other way!!