And we are off, driving north to the next region in Portugal.  Our almost three hour drive from Lisbon had one important stop, Espinho.  Fortunately this is the second time one of our adventures have crossed paths with our good friend, and FIVB player, Phil.  We timed our drive perfectly to stop in the not so lovely town of Espinho, to catch one of his matches, and enjoy the afternoon with Phil, Nick, and their coach Jason. They won both of their matches and on to play the next day!

Leaving Espinho wasn’t so sad, as when we arrived in Porto 30 minutes later, we were once again energized by Portugal’s character.  Whoa!  Even though it is Portugal’s 2nd largest city, we were amazed with it’s quaint, welcoming atmosphere.  In this hilly city, split by the notorious Douro River, we once again rented an apartment for our stay.  We were welcomed by a lovely couple, whose excitement to share about their city was a welcome surprise.  They jumped right in to all the ‘must dos’ and the best way to enjoy our stay. 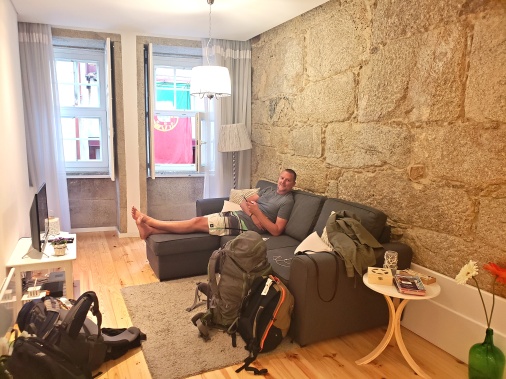 We must admit, the next explanation caught us by surprise.  They quickly went in to how the streets, buildings, and cafes of Porto were inspirations to JK Rowling and the ideas that created Harry Potter.  After they left, we immediately Googled this, and learned quite a bit about the origins of the wizard that has generated billions of dollars.  During her time in Porto, from 1991-1993, she taught English as a foreign language.  There is quite a bit of debate about where the actual writing and ideas stem from, but according to her own website, she wrote some of her favorite parts of the Sorcerer’s Stone during her time in Porto.  Walking the streets of Porto, there was plenty of times we stopped, looked around, and acknowledge a ‘Harry Potter’ feel. Here are two prime examples:

Cafe Majestic is famed for her writing bits of the novel while enjoying the ‘majestic’ setting of this historic cafe.

Livraria Lello, a beautiful bookstore in the heart of historic Porto, is given credit for inspiring Diagon Alley’s premiere bookstore, Flourish and Blotts.

Once again, we were challenged by the slope of this marvelous city on a hill.  We didn’t seem to mind as we were genuinely enjoying the cafes, markets, architecture, and history of this city! 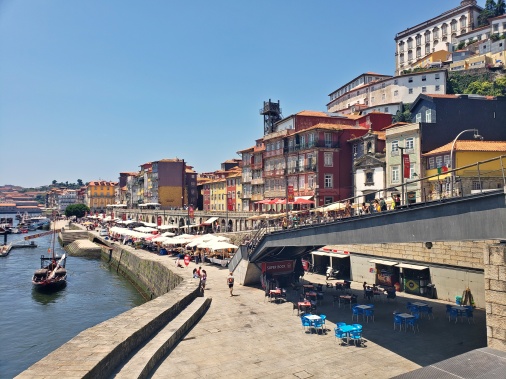 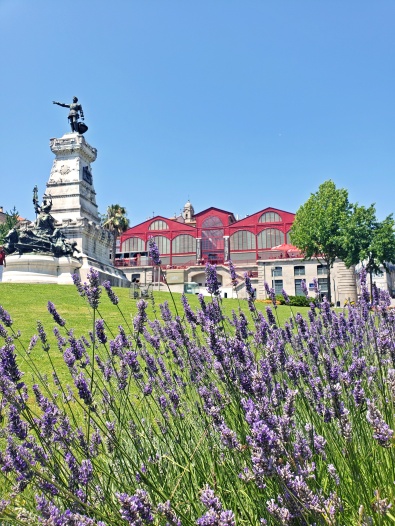 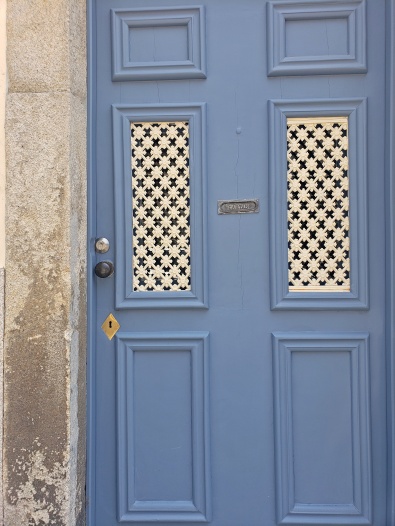 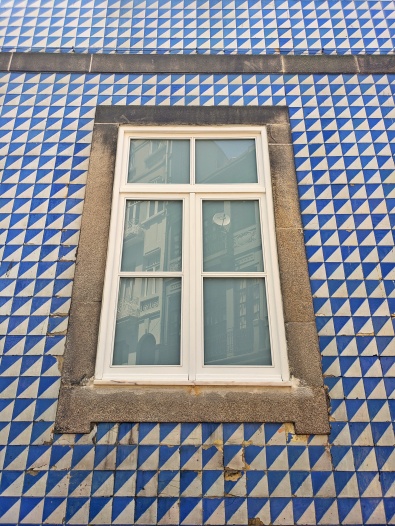 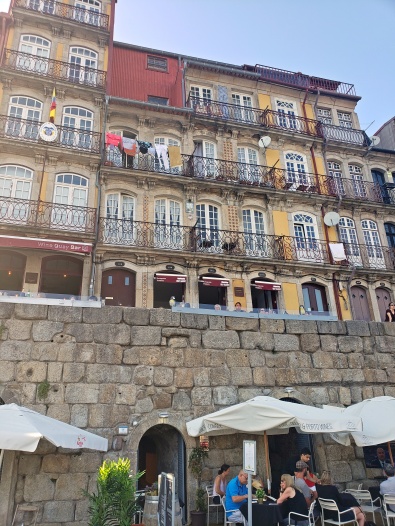 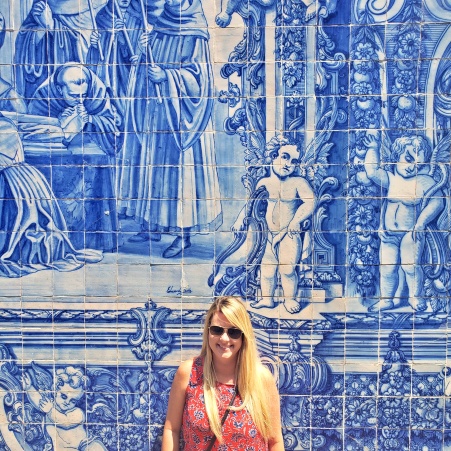 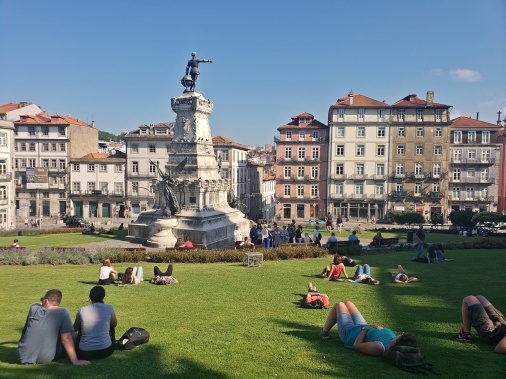 Porto was founded in the year 417!  Yep, it’s that old!  The city of Porto, was an influence during the 7th or 8th century, in naming the country.  The Douro River snakes about 200 miles from Portugal’s Spanish neighbor, and runs into the Atlantic Ocean at the edge of Porto.  The river splits right through the city, creating a remarkable setting for a picturesque city.

The debate when visiting Portugal is often whether to visit Lisbon or Porto.  Well, after spending some time in each, take our advice and extend your holiday a few extra days to be able to visit both vibrant cities to get a better understanding of this wonderful country!  Off to wine country and Douro Valley!